Scott Tongue is an artist working with VR for Concrete to Data. Virtual Reality and its hardware, software, and presence have come of age and enters the Concrete to Data exhibition in this great video walk through. Rather than mapping the show in the exact format as one experiences it in the physical world, Scott and his colleague Ryan Cantar, an artist who helped generate Ryan Seslow’s concrete aerosol cans and Leon Reid IV’s floor installation titled “Rising Homicide” using 3D modeling techniques in Maya.  This video has been formatted for easy viewing on the web, tablet or any mobile device. The exhibition space has been recreated yet redefined. On several occasions through the show’s duration, Scott is present with the Oculus headset. Experiencing the exhibition space and the physical works in person is a great multi-sensory contrast by putting on the Oculus headset and re-experiencing the space and the works in the VR format.

Contact us here to make an appointment in the museum : info@concretetodata.com 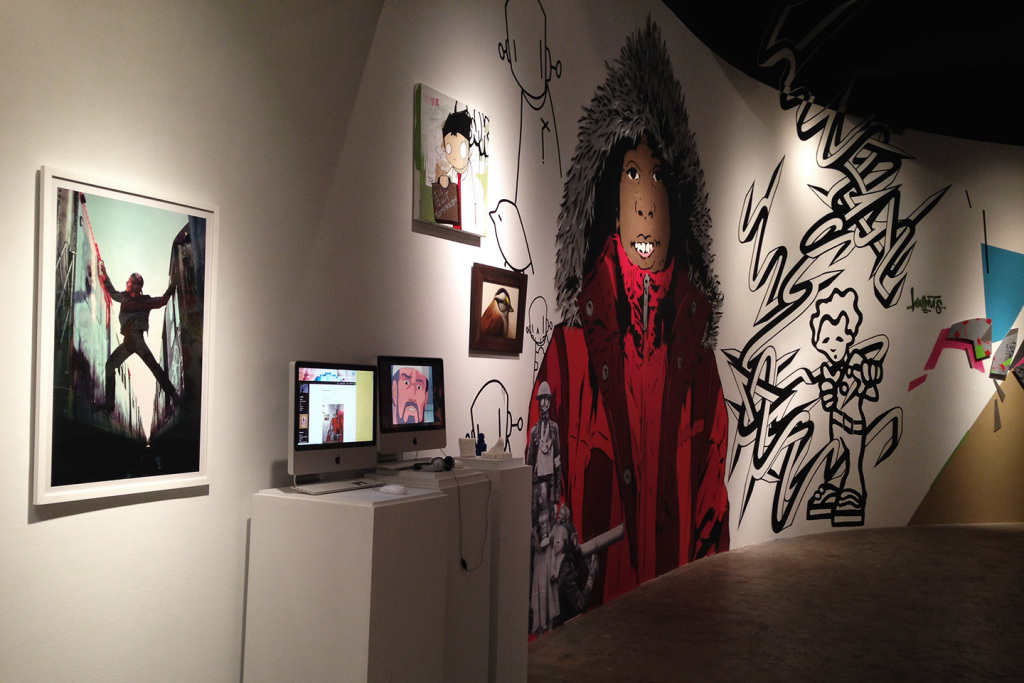 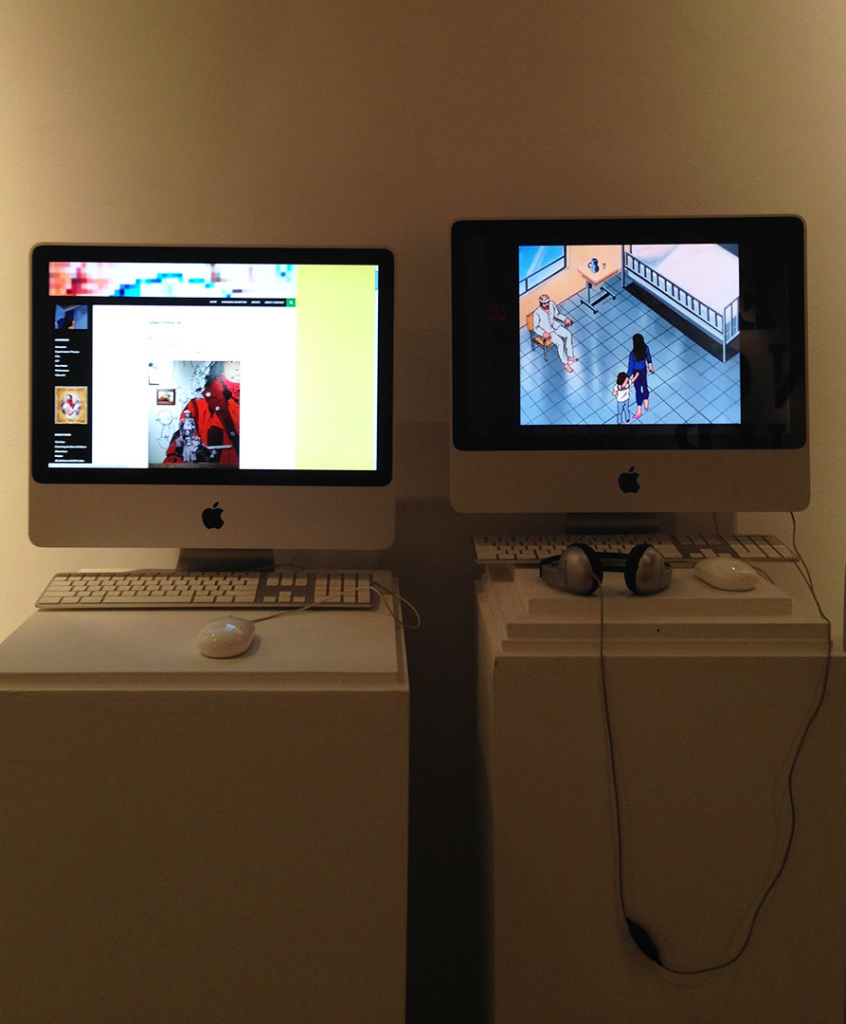 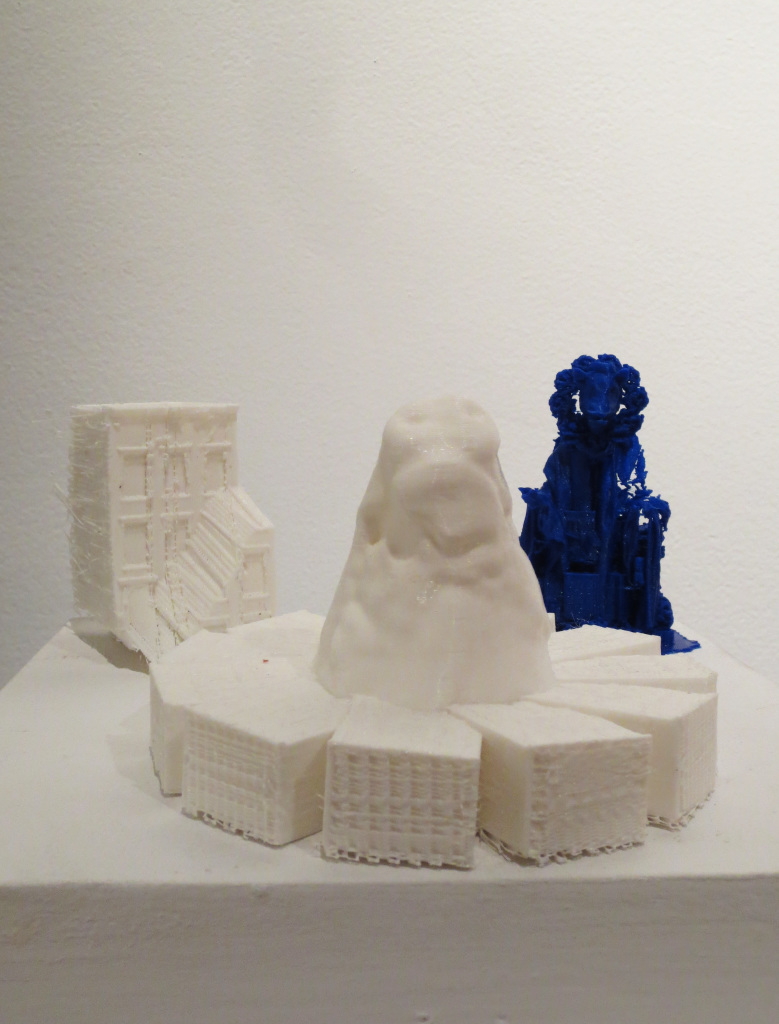 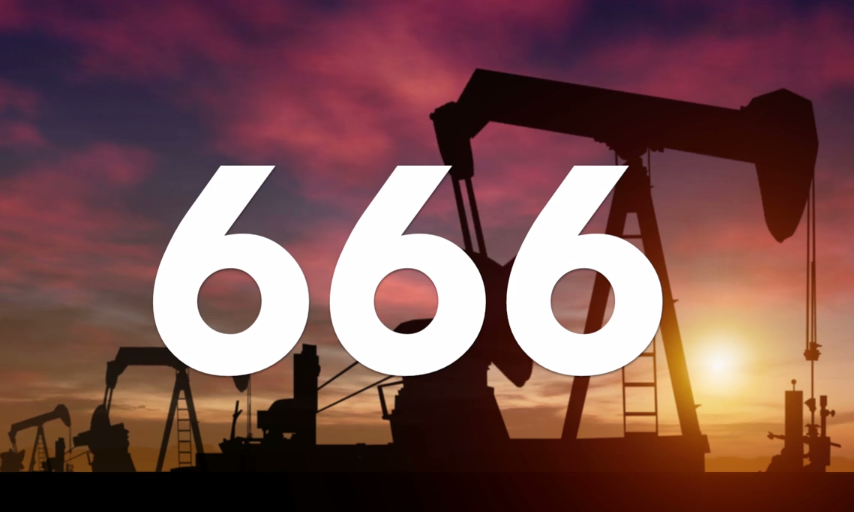 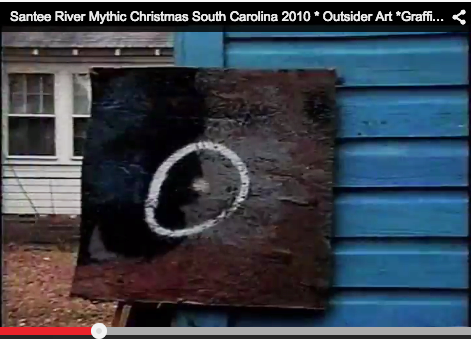 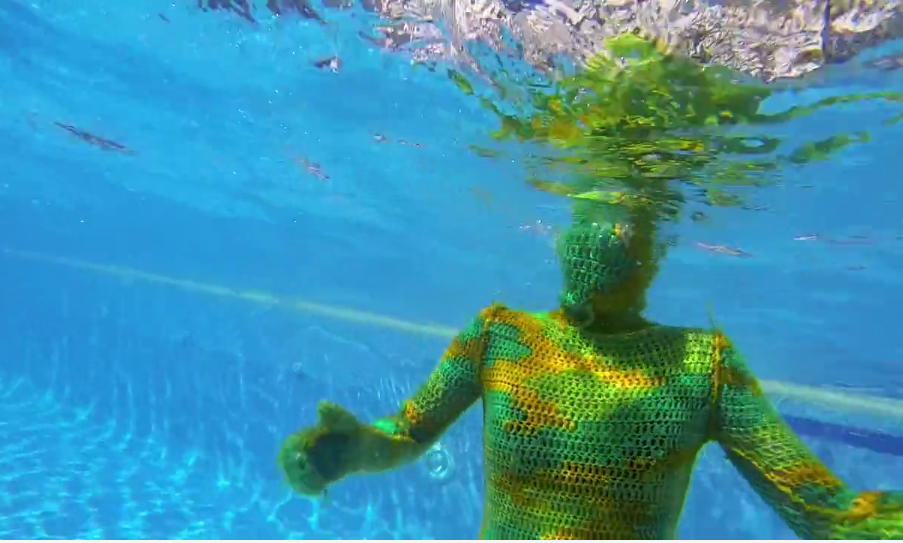 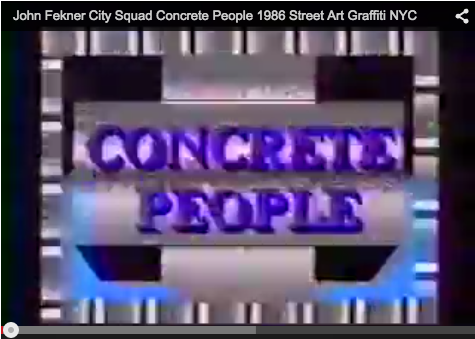 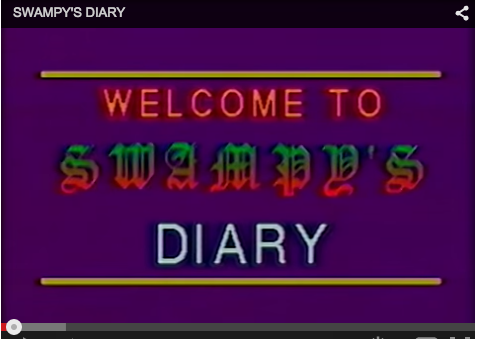 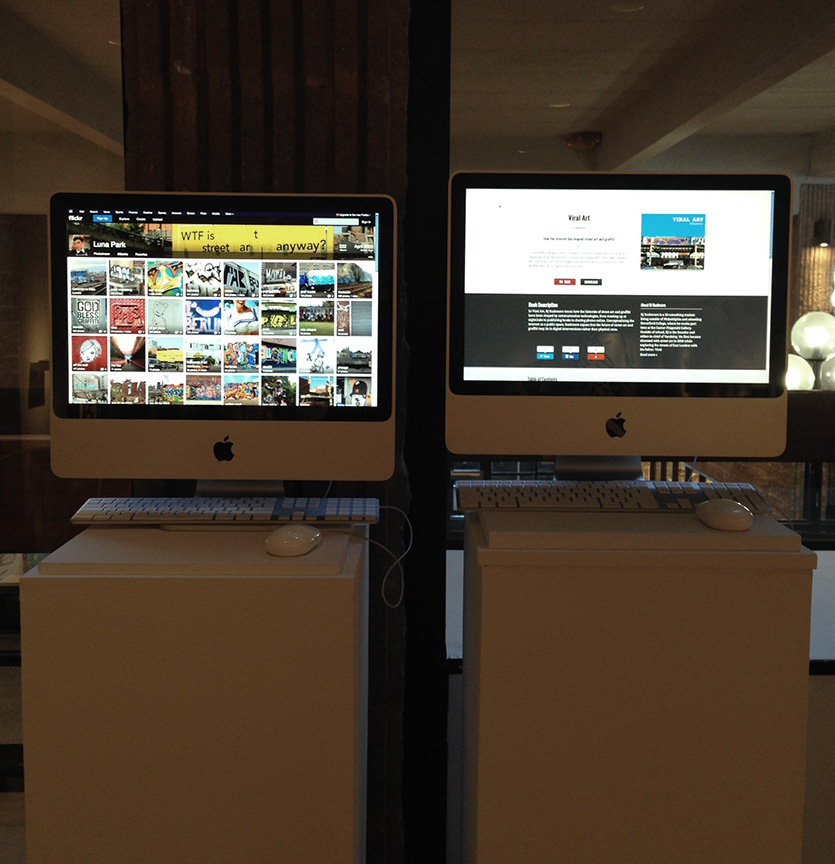 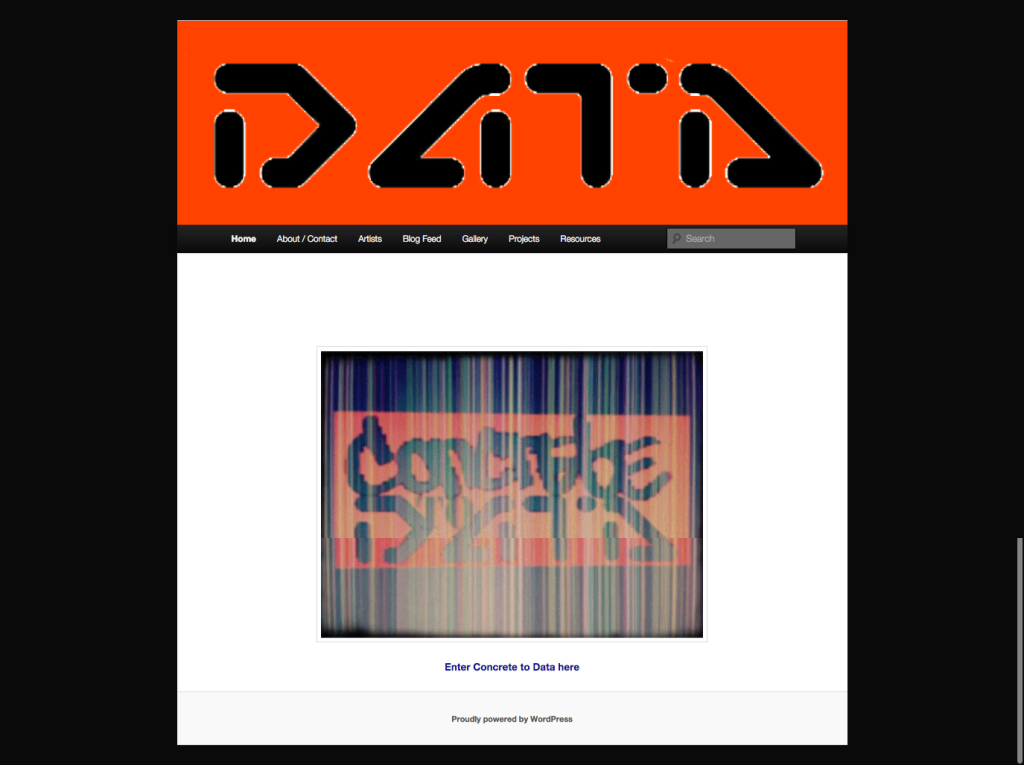 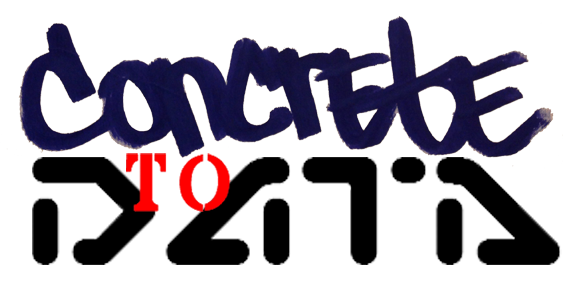